Save the planet use more fuel (cells)

What if the only emission from cars was clean water? With fuel cell technology, that’s not a dream, it’s a reality. Of course, to make a difference, we need this "save the planet" idea to spread. Because we believe many small drops together have the strength of a flood. Imagine if we all used more fuel (cells).

Climate change is one of the world’s greatest challenges and the use of fossil fuels contributes heavily to the problem. The good news is that there are alternatives. If we use hydrogen-powered fuel cell vehicles instead of fossil-fueled, we will actually be able to eliminate the emission of carbon dioxide, nitrogen oxides and particle emissions from transports.

In Sandviken we are able to mass-produce coated steel strip for fuel cell bipolar plates. Our advanced production and coating technology makes the fuel cell plates more durable and efficient compared to other methods of production. Our unique large-scale production plant for coated strip can also reduce costs for fuel cell manufacturers.

Read about our fuel cell materials 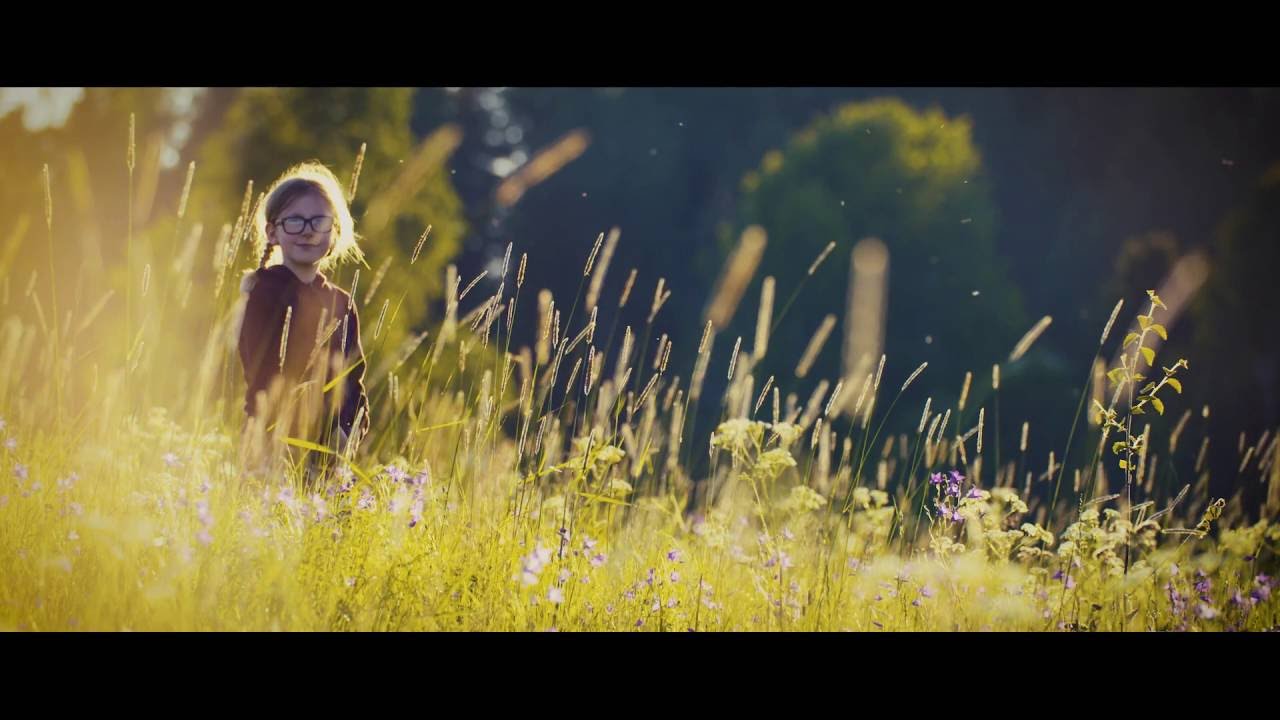 Sandvik and Sandviken’s municipality initiated a pilot project with the ambition to create interest in and competence around fuel cell cars. The project included a mobile hydrogen-fueling station and a number of cars.

Sweden’s fourth hydrogen fueling station has officially opened in Sandviken. The ambition is now to attract other potential fuel cell vehicle users, such as taxi and bus companies. Read more about the fueling station.

The Nordic Hydrogen Conference was held in Sandviken 26 -27 October. Companies, research institutes, municipalities and others with an interest in fuel cells and hydrogen gathered to discuss opportunities to reduce the carbon footprint.