You are here: Domů Centrum materiálů Expert columns Archive A Short History on the Origin and Development of Stainless Steel 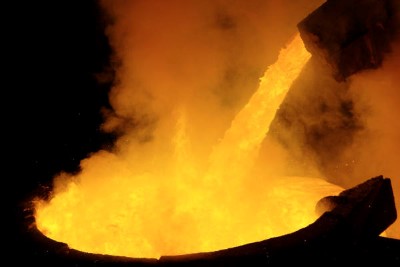 Going right back to the beginning, it seems the first patents for chromium-containing steels that didn't rust were granted independently to Harry Brearley in Sheffield, England and Benno Strauss and Eduard Maurer in Essen, Germany between about 1912 and 1916. That makes "stainless steel" about 100 years old. Those early inventions were a serious breakthrough, but they wouldn't be much use in today's applications since they would have been virtually impossible to weld effectively due to structure and impurities. The development of new and useful grades of stainless steel has gone hand in hand with manufacturing technologies capable of smelting and refining them. The Argon Oxygen Decarburization (AOD) process that Sandvik uses in Sandviken was only developed and made commercially available towards the end of the 1960s along with the similarly capable CLU (Creusot Loire Uddeholm) and VOD (Vacuum Oxygen Decarburization) processes. It is not unreasonable therefore to suggest that the era of modern stainless steels began at the same time. The defining feature of all these converter technologies is the ability to remove the bulk of the carbon, which is a legacy from the pig iron produced in a blast furnace where iron ore is reduced using coke. 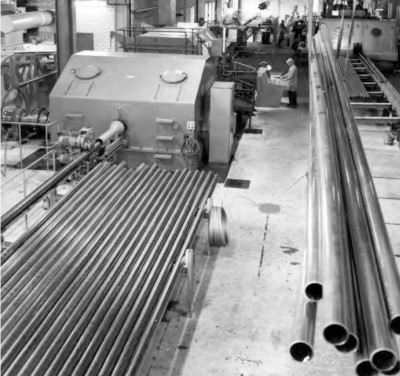 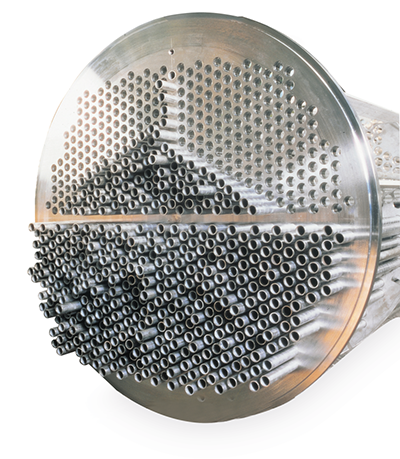 Previous post What makes the shift to a hydrogen economy more likely today than 15 years ago?