You are here: Domů Novinky a média News and stories Archiv Every end has a new beginning 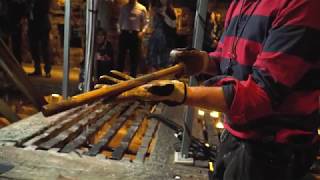