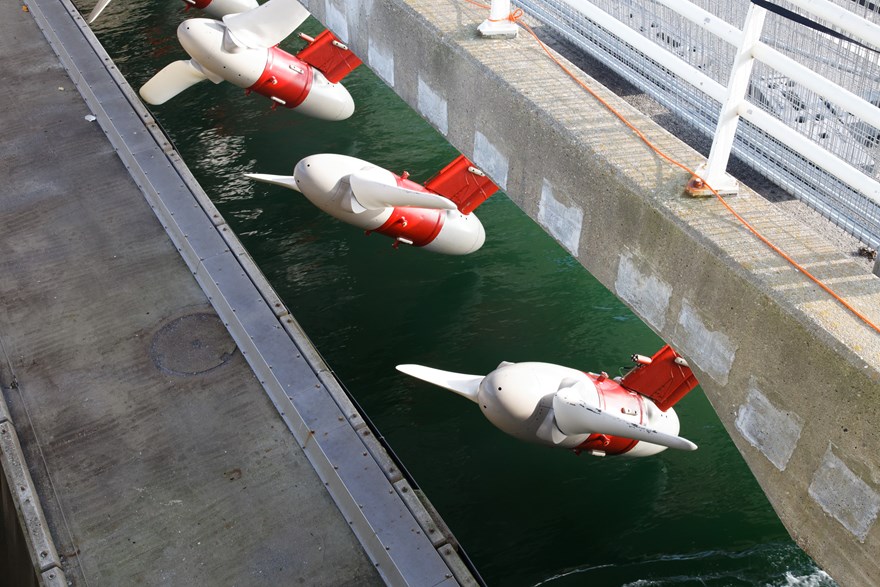 Ocean currents move slowly relative to typical wind speeds, but they carry a great deal of energy because of the density of water. Water is more than 800 times denser than air. So for the same surface area, water moving 12 miles per hour exerts the same amount of force as a constant 110 mph wind.

Because of this physical property, ocean currents contain an enormous amount of energy that can be captured and converted to a usable form. It has been estimated that taking just 1/1000th the available energy from the Gulf Stream would supply Florida with 35% of its electrical needs.

Our products for Stream/current turbines 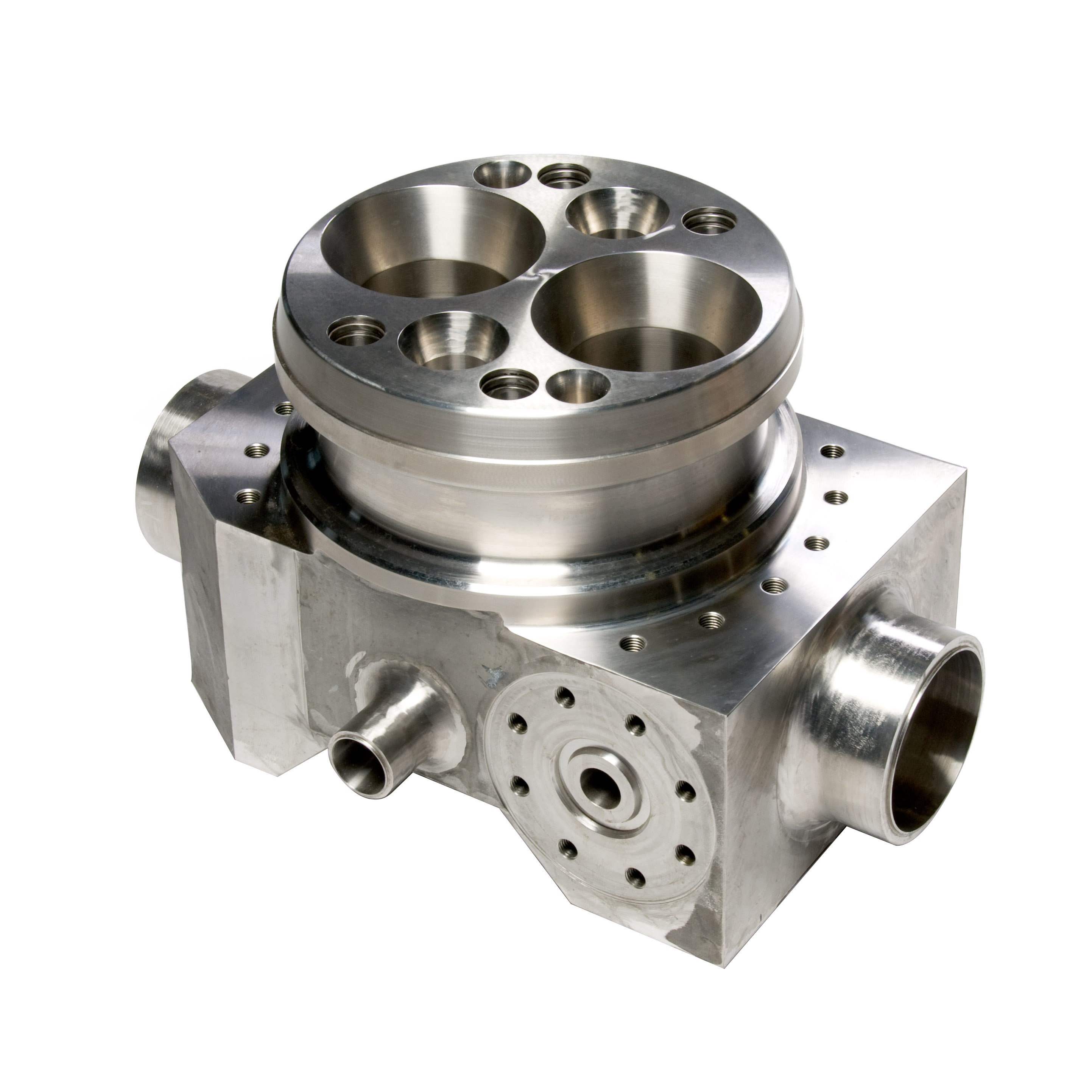 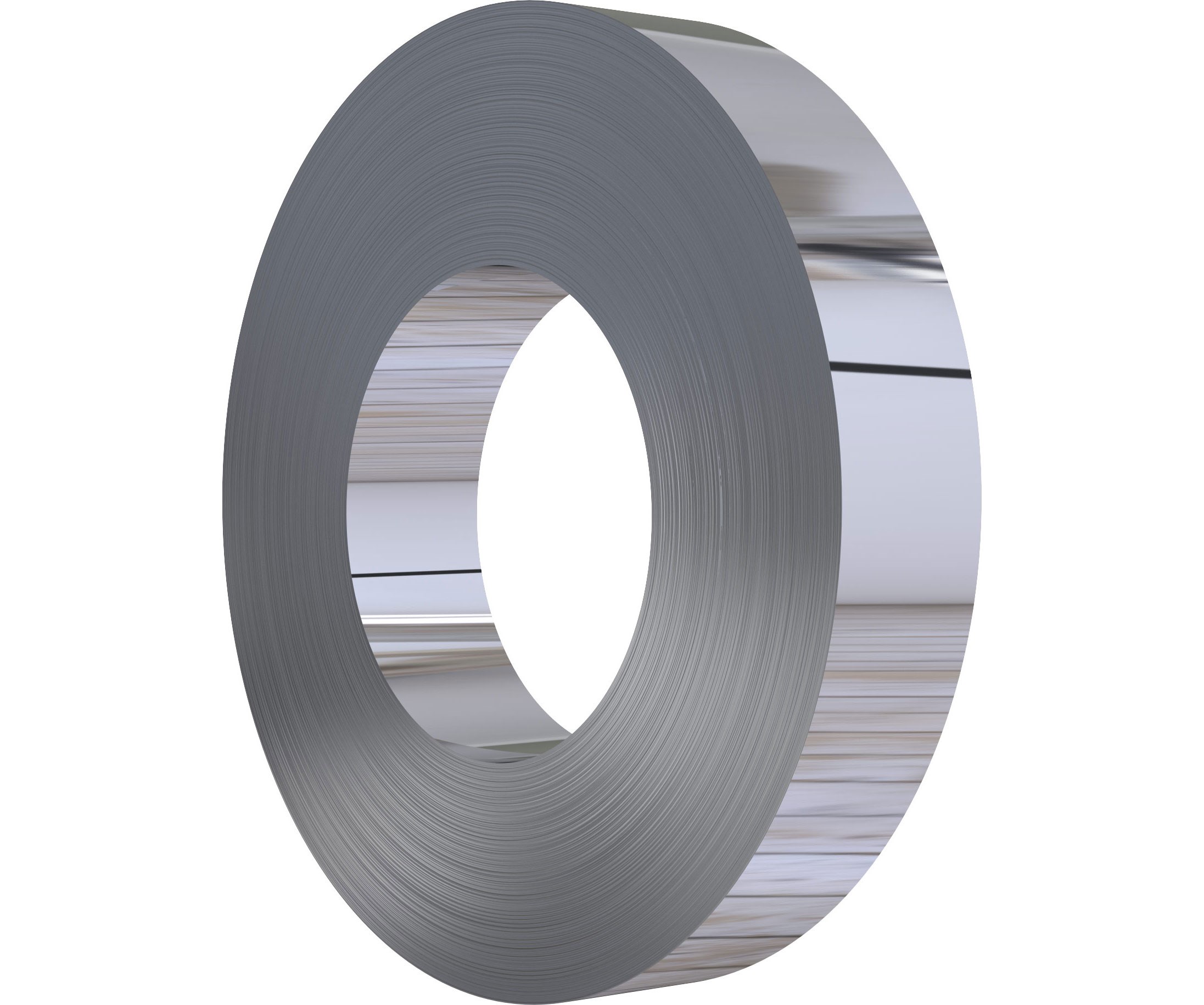 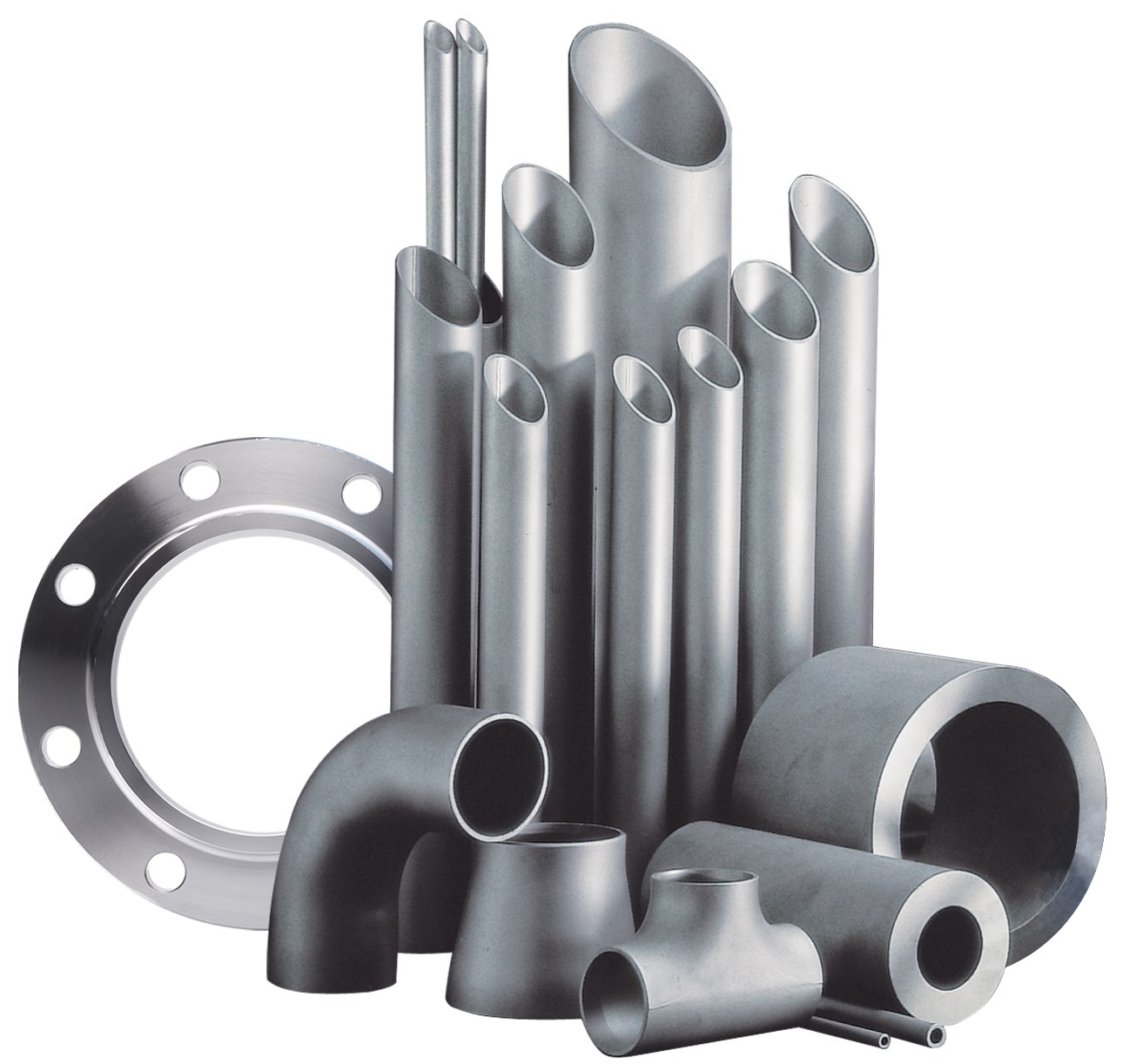