You are here: Home News & media News and stories Archive Resolving the origins of the Universe

Resolving the origins of the Universe

In a potentially groundbreaking project, scientists from Johns Hopkins University along with NASA and other partners are jointly investigating the mystery of the origins of the Universe. Sandvik's Osprey CE alloys play an important role in the project by providing components that support the vital but fragile detectors at the heart of the advanced telescopes.

Astrophysicists from Johns Hopkins University in Baltimore, Maryland, are currently designing four advanced telescopes as part of the Cosmology Large-Angular Scale Surveyor, or CLASS. These will be placed 5,200 meters above sea level in the Atacama Desert in Chile. The telescopes will map the cosmic microwave background (CMB) polarization over 70% of the sky to look for the faint imprint of gravitational waves from the first very energetic moments after the Big Bang, when particles had energies 13 orders of magnitude higher than our largest particle accelerators can create.

– The researchers are aiming to look back over 13 billion years to a time shortly after the Big Bang in an effort to better understand the origins of the Universe and in particular to test the theory of inflation, says Dr. Andrew Coleman, Sales Manager for Controlled Expansion Alloy products.

Discovering the Big Bang, down to the smallest detail

Due to the extreme temperature, the coefficient of thermal expansion (CTE) of the mounting plate must closely match that of the detector as it is cooled down. Sandvik's Osprey Controlled Expansion Alloy CE7F has been selected for these critical parts as it has the required CTE match down to these extremely low temperatures, whilst still providing the necessary mechanical properties.

More than a material supplier

– Our involvement from Sandvik stretches far beyond being a material supplier as we not only produce this unique alloy but also machine it to supply the precision mounting plate itself. We are currently working on a new design with Johns Hopkins University that will revolutionize the existing design by eliminating the copper feed-horns completely and instead have a single piece machined from our CE7F alloy, says Dr. Coleman.

Dr. Tom Essinger-Hileman, Assistant Research Scientist, Johns Hopkins University reports that the first telescope will be up and running by the end of 2015. He is very satisfied with the Sandvik solution.

– With its unique combination of properties, Sandvik CE7F is enabling innovative packaging architectures for the CLASS microwave detectors. The ability to combine the thermo-mechanical interface of the detectors with complicated optical-coupling structures in a single part simplifies the CLASS focal plane design and makes it more robust, he says.

Please note: the image is conceptual and does not represent the actual CLASS telescopes.

Find out more about the CLASS project

Normally, material expands when heated and shrinks when cooled. Different materials expand or contract different rates when subjected to temperature change. This is a challenge when, for instance, sensitive electronic components are mounted on materials with other thermal properties. The co-efficient of thermal expansion (CTE) describes how the size of an object will change with a change in temperature. If the CTEs of materials joined together are not closely matched, thermal stress will occur at the interface as one material expands or contracts faster than the other. The stress induced by this movement can cause material bending, deforming, cracking and premature failure.

*Osprey is a trademark owned by Sandvik Group 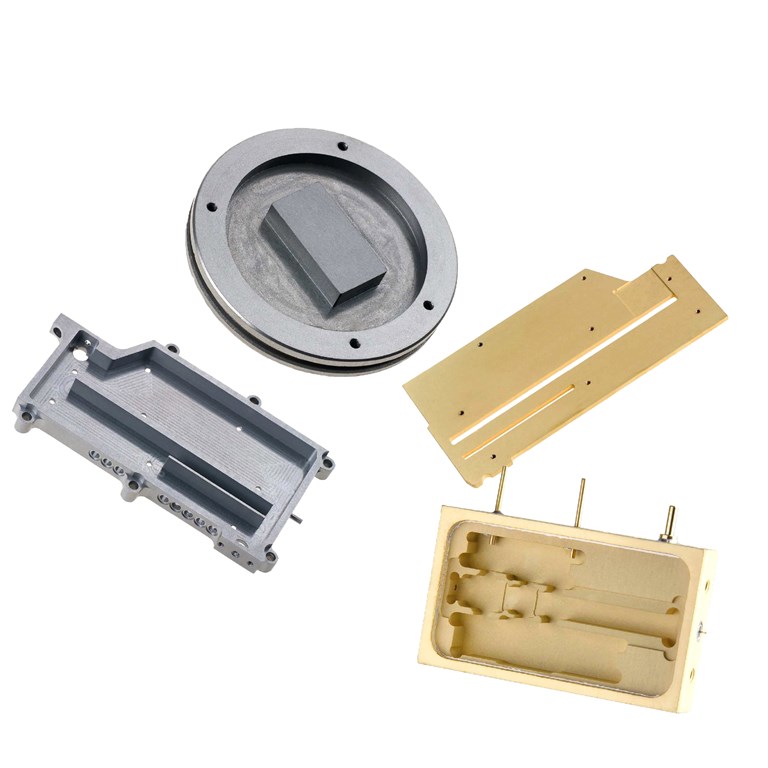 Products made from controlled expansion alloys.