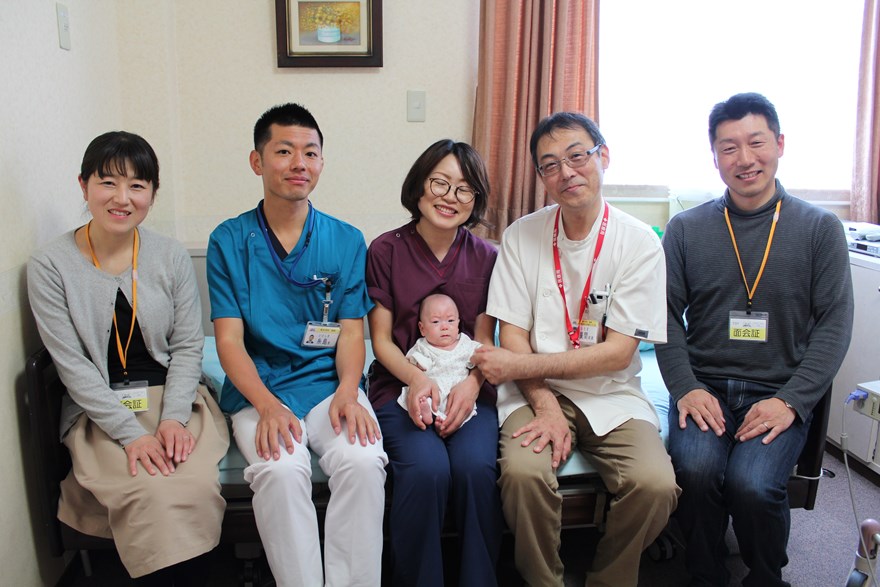 When Toshiko Sekino gave birth to a baby boy at Nagano Children’s Hospital in Japan, after only 24 weeks and five days of pregnancy, the boy weighed only 258 grams and miraculously survived. EXERA® fine medical wire from Sandvik played a crucial role in his recovery.

​The baby spent his first months at the hospital, assisted by various li​​fe-saving mechanical ventilators, such as NAVA ventilation - an innovation by the Swedish life science company Getinge. EXERA® wire is used in this application to detect diaphragm activity and deliver breaths in synchrony with the patient's own respiratory drive.

“When he was born, he was so small, and it seemed as if he would break if I touched him", his mother told the reporters at the hospital, according to The Guardian.

The boy, who has now left the hospital, is believed to be the smallest baby boy ever born to leave a hospital safely. ​ ​​​

EXERA® fine medical wire has also achieved notable success in other medical devices. For example, it is used for controlling disorders such as Parkinson’s disease and Dystonia. As medical devices are becoming more intelligent and are often tailor-made for unique applications, Sandvik is helping corporations to design innovative products and meet expectations on stimulation, connectivity and safety.