"Tuning in" to support a wafer chuck 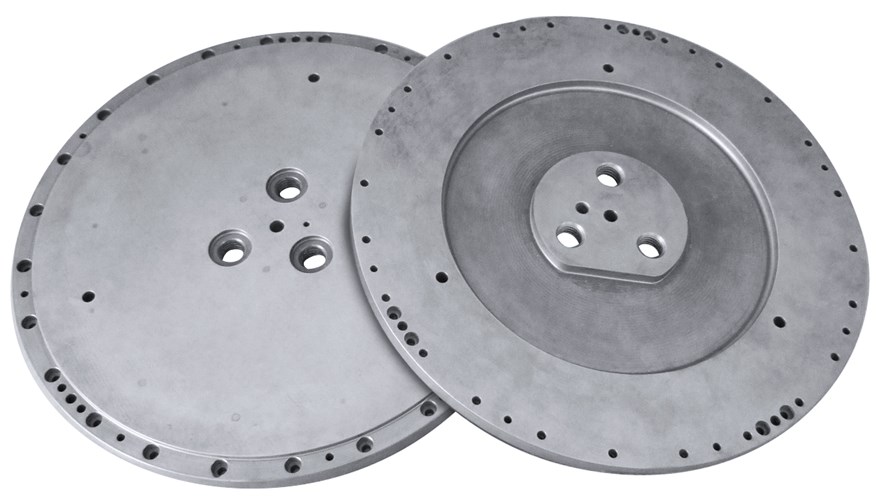 In the semiconductor wafer processing industry for electronic applications, a wafer chuck plays an integral part in supporting the wafer during processing.

To maintain the flatness of the wafer and facilitate the rapid transfer of heat both to and from the wafer, the wafer chuck material selection is a key decision in your production process. Controlled Expansion Alloys (CEA) have an important role to play in this process.

Our low expansion alloys minimize the Coefficient of Thermal Expansion (CTE) mismatch between the wafer chuck and the process wafer whilst providing superior thermal properties and performance over many competitor materials. This enables increased production rates, improved quality and tighter tolerances on wafer processing.

Compared to common, alternative ceramic substrates such as Aluminum Nitride, choosing machined CEA components from Sandvik Osprey will also give you cost benefits.

Our products for &quot;Tuning in&quot; to support a wafer chuck 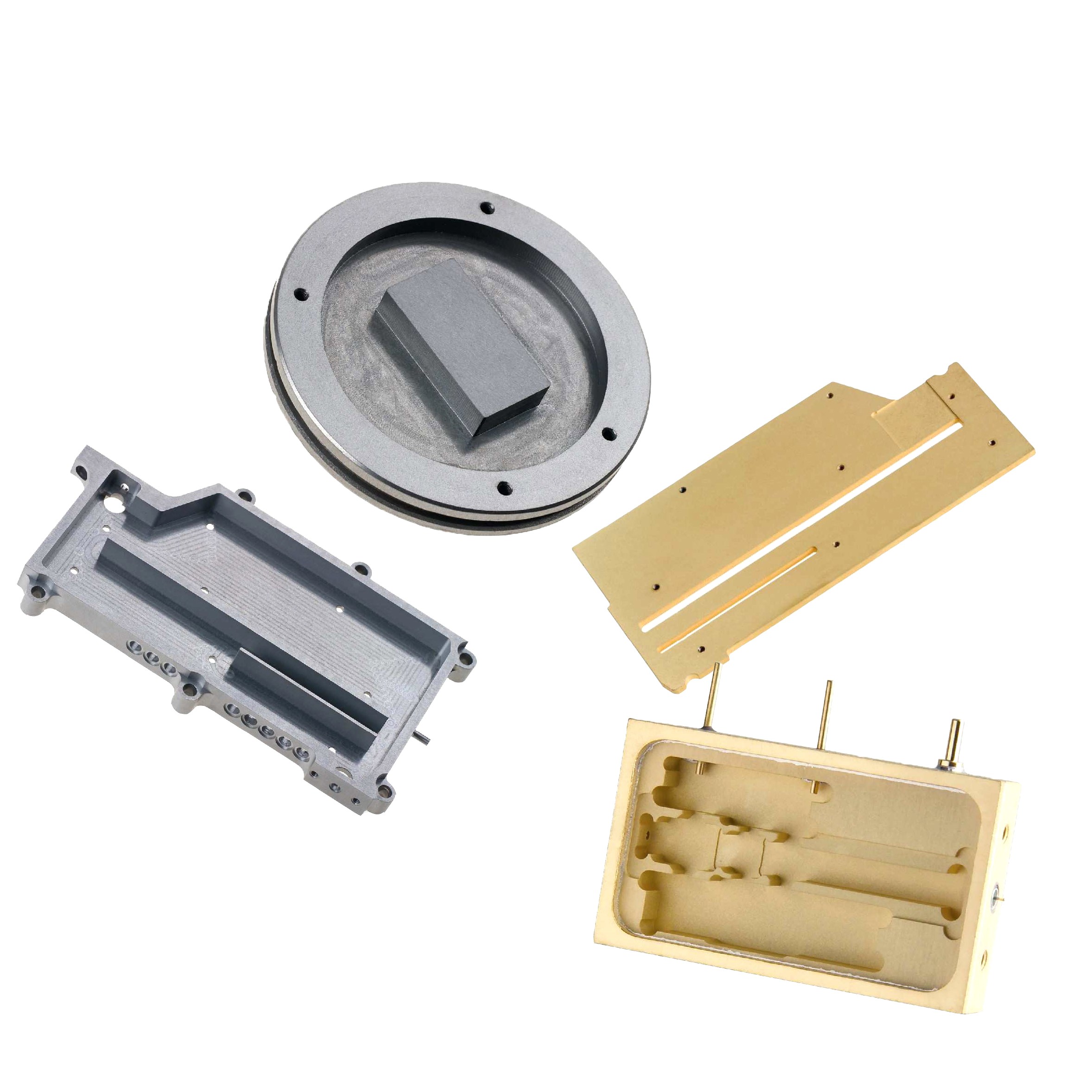